Success Story: Billy Poe: “ An Athlete with a Heart” 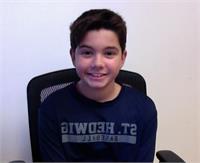 Billy has attended Champion’s Quest for over the last 6 months and his development has been fantastic. Billy, has achieved is a better athlete, a better student and is upholding the true meaning of a champion on and off the field. But what makes Billy truly unique is his innate sincerity towards others. 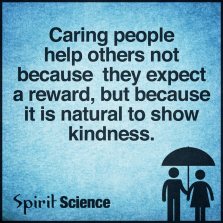 Billy is the most polite, appreciative and thoughtful athlete that I have ever coached. For example, he always greets me with a smile, a high five and ends every private session no matter how difficult, with a simple,yet powerful statement, THANK YOU COACH REGGIE. Billy attends St. Hedwig’s where he is on the student council, plays baseball and recently made the football team for the upcoming season. 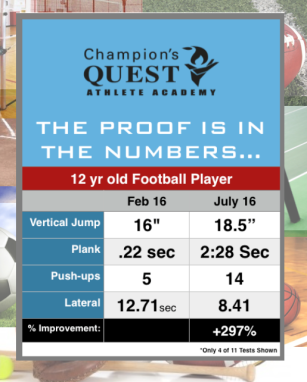 Billy is an outstanding student, loves helping others and excels in mathematics. This type of commitment allows Billy to have fun, relax and that ’s where his athleticism begins to shine.  For example, Billy’s athleticism  has improved  leaps and bounds.  His performance is now a whopping + 297% since he began at Champion’s Quest. This is the result of commitment, hard work and focusing on getting better each and everyday.